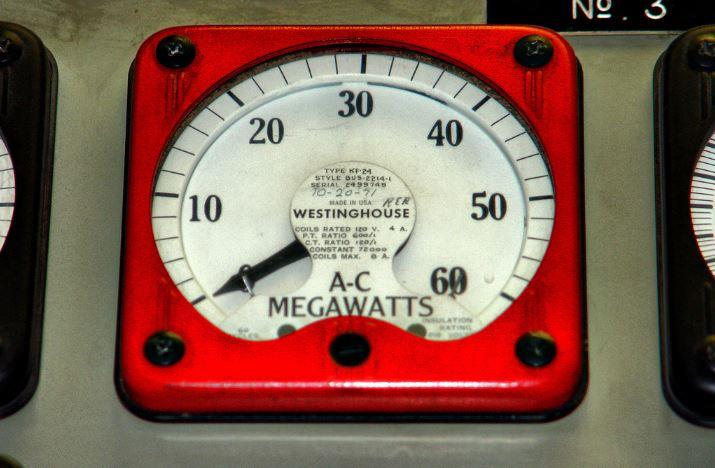 So it’s summer? There’s been Wimbledon, The Commonwealth Games, The Chelsea Flower Show for goodness sake! Is it any great surprise then that the market has cooled a little? Surely everyone has better things to do, like go on holiday, sit in the sun, drink Pimms, entertain the kids.

Okay, announcements from Mr Carney revising bank lending; insisting on larger deposits and only borrowing up to 4 times your salary, have had some impact. Given that this is only coming into effect in September, can this really be the cause of the down turn? Or… is it that certain banks, like Lloyds, have decided to cull the amount of ‘Help to Buy’ properties they give the green light? Or could it be that the media, having beamed its headlights on the market, bombarding us with analytical coverage and speculation; has driven buyers to press the pause button on the past years sealed bid phenomena sweeping the London housing market?

I say pause or perhaps a hiatus, a Pinter’esk pause…
Why am I not sweating profusely from the obvious END OF THE MARKET AS WE HAVE KNOWN IT!?! Well for numerous reasons, mainly, none of this comes as any particular surprise.

Historically it is always fairly quiet in summer, for all the reasons above and then some. For all Mr Carney’s good intentions, generally, well certainly in our patch of London, buyers seem to be cash rich or looking at the Buy to Let market, therefore the impact on salary restrictions won’t make a tremendous difference.  Those that do require a mortgage seem to have a healthy deposit, typically 15-25%.  As for the Help to Buy scheme, we haven’t come across one yet. I’m not saying these things won’t have any impact, of course they will, but on the whole I’d say they aren’t the sole cause of the current easing in the market.

This time last year it was widely advertised that interest rates couldn’t stay at the same appetising rate for long. This along with the increasing bun fight for a property in London, which was reminiscent of the sort of mad frenzy you’d expect to see for One Direction, not a one bed in Bethnal Green or Whitechapel; yes the East End is officially HOT, drew a lot of attention to what was going on in the Capital. Subsequently the media got interested and the governor of the Bank of England, funny that.

As an agent, in this sort of market, we are supposed to rub our hands together in glee, but those of us who were around for 2007 know that anything that seems too good to be true; generally is. Now hold your horses, this doesn’t mean we think the market is suddenly going to crumble like Pompeii. ‘Damn’, I hear you cry, ‘We were holding off buying so we could swoop in and get ourselves a bargain!’ And that my friend is why the market is slower. Everyone is on hold. The problem with that is eventually you need to stop the record skipping and hear out your favourite tune. The market hasn’t dropped, it’s just flattened, not at 10% lower than it was at the start of the year but exactly where it was. Buyers maybe more cautious at open days but prices haven’t dropped and sellers require market value, so don’t expect them to discount for the sake of a few holiday months and why should they, you wouldn’t?

Ultimately no one knows what the future holds but if you are looking to invest, London is a good bet. Recently voted the most expensive City in the World; investors from across the globe want a piece of it, parents are helping out their siblings, banks are seeing saving accounts emptied due to the lack of interest and all are looking to invest in The Capital. Even if things don’t continue to escalate, they will at some point, look at 2007, no one thought we’d be able to reach those dizzy heights again and 6 years on we have surpassed those prices in some cases by 40%.

Developers are continuing to build, demand outstrips supply and Crossrail will revitalise areas like the Overland did for E8 and beyond. So, if you are looking to buy, don’t wait for some spectacular drop which is unlikely to happen, just buy smart; somewhere that is on the rise, is a good long term investment and you would happily live in for more than a few months if you had too.  Otherwise, I fear, as many did in 2013, that what you can afford now could be out of reach in a few months’ time.